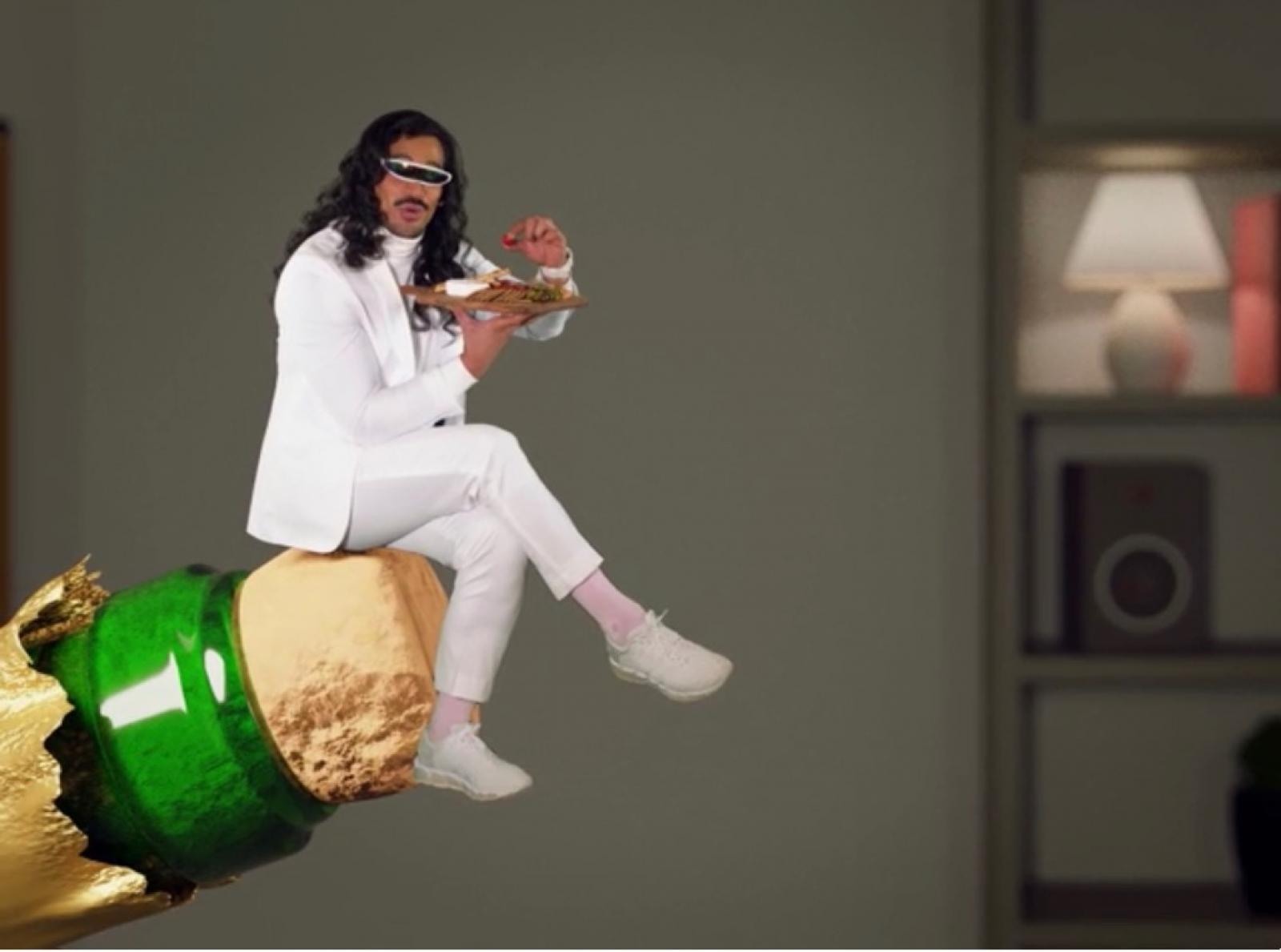 The next iteration of Always Graze When You Liaise launches this Labour Day Weekend, just in time for the official kick off of summer.

The joint responsible drinking campaign between Cheers NZ, Foodstuffs brands (New World, PAK'nSAVE and Liquorland) and William Waiirua is back to remind New Zealanders to eat while drinking alcohol.

Media personality William Waiirua says, “The campaign encourages New Zealanders to eat while drinking alcohol, it’s that simple. The feedback we received from punters after last year’s campaign was extremely positive. The message is sticking, but this year, we’re going to have a bit more fun with how we deliver that message to consumers.”

Today, the first of four vignettes of the campaign launches, with four episodes of Waiirua acting in social drinking scenarios slated to go live on social media over the coming weeks. The 3.0 iteration of Always Graze When You Liaise is designed to teach Kiwis that everyone has different ideas of liaising and grazing, as long as you do them together.

Cheers NZ spokesman Matt Claridge says, “’Graze’ continues to evolve and showcase fun scenarios Kiwis might find themselves in and reminding them to graze when they liaise. Our goal is to help people remember good drinking habits, especially heading into the summer season – grazing, pacing, hydrating, getting home safe.”

Brendon Lawry, CEO, Liquorland, says, “We have a responsibility as a retailer of alcohol to help Kiwis think about how they consume alcohol and offering fun ideas on how they can graze when they liaise. People want to be and are looking for ways to be more socially responsible, whether that it is environmentally or personally. Always Graze When You Liaise is an adage for the new generation of socially-responsible drinkers.”

Check out the first animation of the campaign by going to Cheers NZ, New World, PAK’nSAVE or Four Square on Facebook.