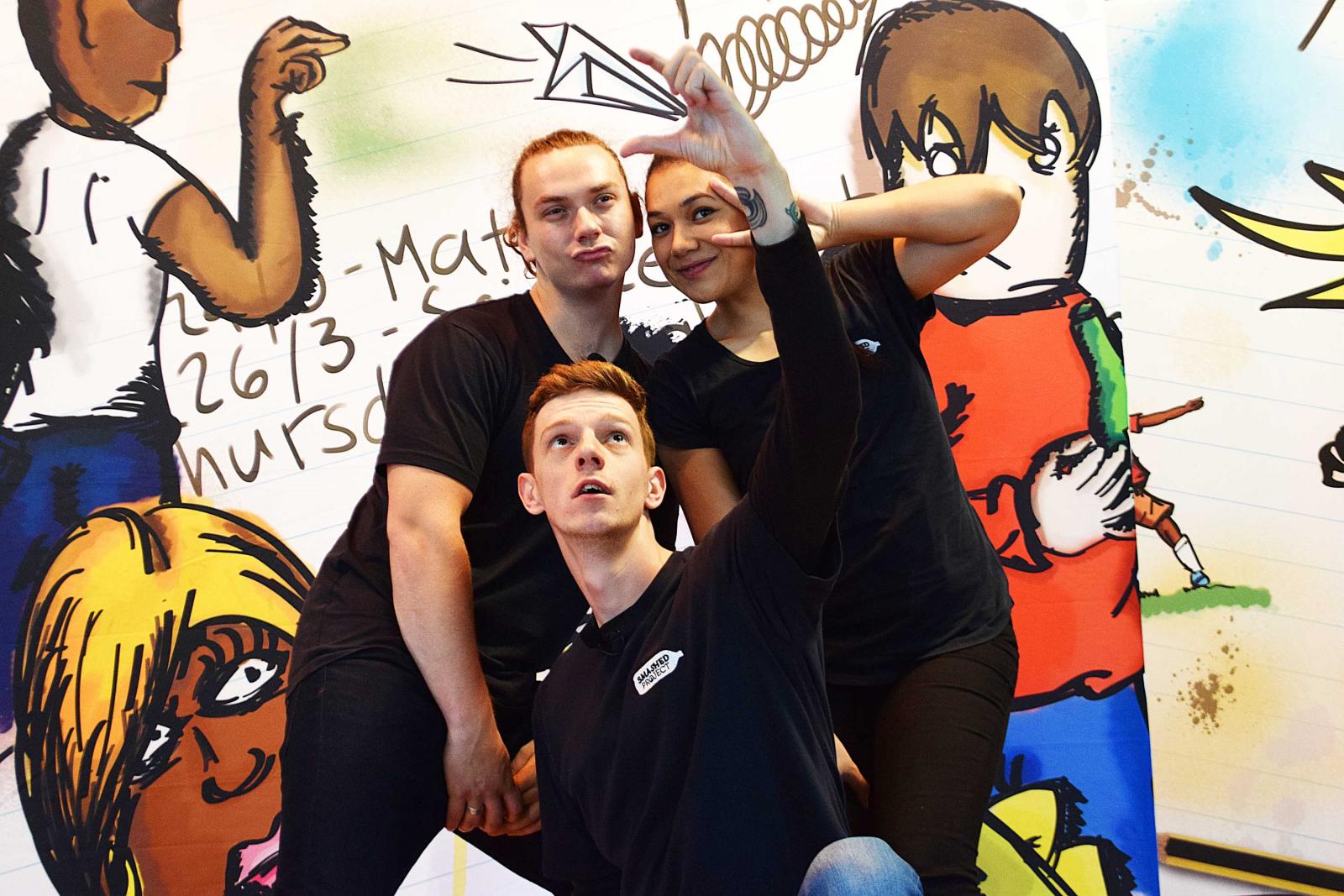 SMASHED, which was established in the UK in 2005 and will this year be delivered in 21 countries worldwide, has been brought to New Zealand as part of responsible drinking initiative the Tomorrow Project and will be delivered by the Life Education Trust.

The first performance, featuring a play about a group of young friends who find themselves in trouble as a result of drinking alcohol, was delivered to 400 students across three shows held at Mt Roskill Grammar School in Auckland yesterday.

Each performance is followed by an interactive workshop where pupils will be invited to probe the cast on issues brought up during the play and discuss the consequences of underage drinking.

Tomorrow Project spokesperson Matt Claridge says establishing the Smashed programme in New Zealand is an exciting opportunity to address the issue of under-age drinking as well as encourage a responsible approach to alcohol as adults.

“We know from our own research that the younger people are when they begin drinking alcohol, the more likely they are to develop poor drinking behaviours later in life and this is a pattern that we are looking to change.”

“The unique theatre-based approach to education is proving incredibly successful globally as students are engaged in an interactive way. The UK – where more than 380,000 pupils have participated in the programme has seen a significant drop in the number of young people drinking alcohol, from 45% of 8-15-year-olds in 2003 to 14% today.”

“We’re delighted we have the opportunity to work with youth and support them with a programme that has a proven track record internationally.”

Mr O’Connell says the uptake from schools booking Smashed has been significant.

“We’ve had a huge response from schools which indicates it’s an issue they see real value in supporting their students” he says.

A global survey of Smashed participants shows the programme, developed in collaboration with young people, has had a real impact on teenagers and their attitude and behaviour related to alcohol.

-       15% have said the most important thing they learnt from the session was how to challenge peer pressure.

The three New Zealand Smashed actors that have been selected following auditions are Carrisse Utai, Troy Vandergoes and Kieran Milton.

To find out more, go to www.smashed.org.nz