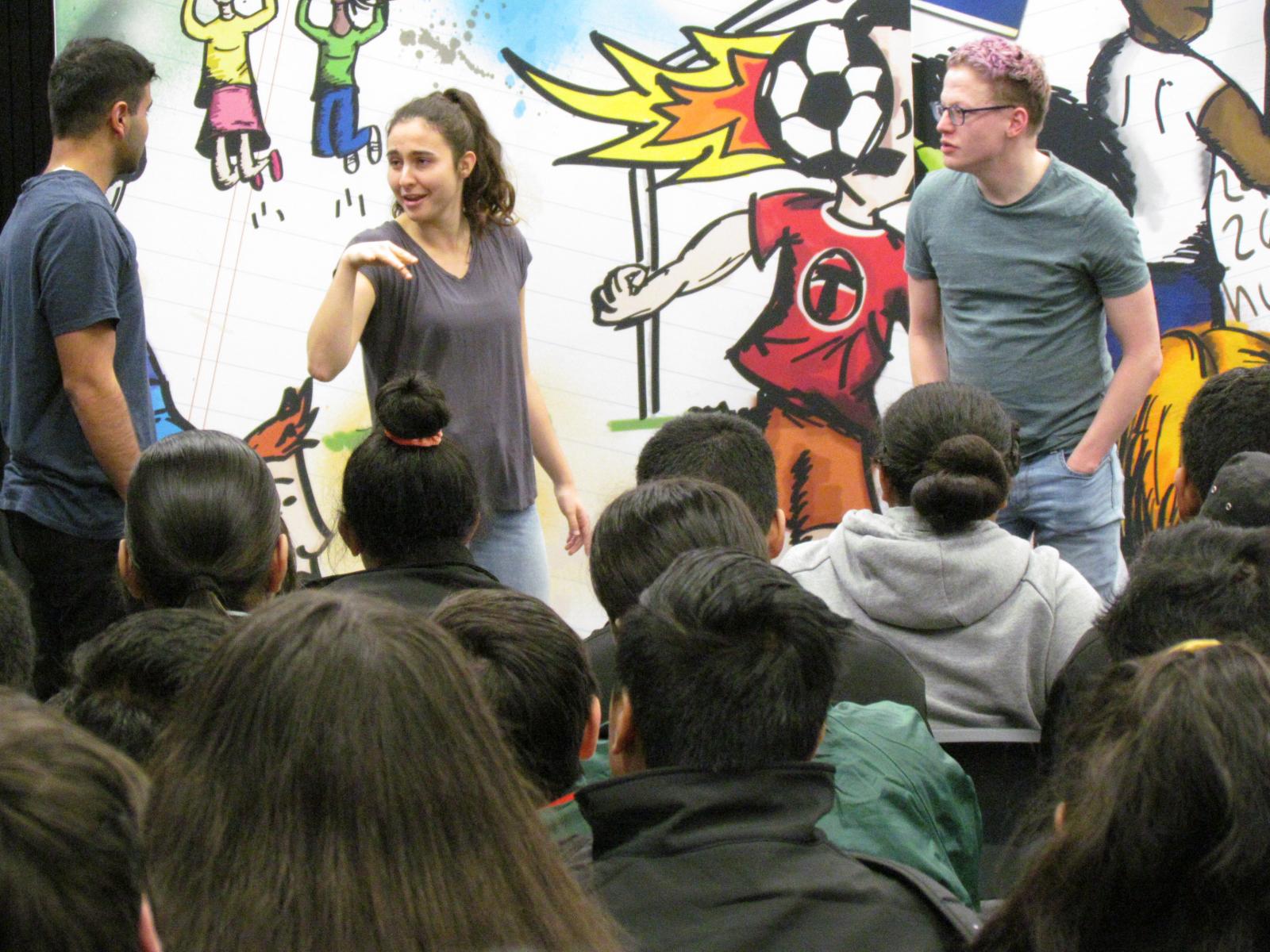 Smashed Project is back on its nationwide tour of New Zealand’s secondary schools aimed at equipping year 9 students with the skills they need to counter peer pressure to drink alcohol.

Launched in the UK in 2005, the Smashed Project was developed by Collingwood Learning, a world-leading education company, and addresses the dangers of underage drinking and seeks to reduce alcohol-related harm in young people.

Last year it was delivered to more than 200,000 students from 23 countries around the world by Collingwood Learning and its delivery partners.

The programme launched in New Zealand last May (2019) with an extraordinary uptake from schools. The initial season was extended to accommodate the 94 schools wanting the programme and we reached more than 20,000 students in the first year.

After taking part in the programme:

To find out more about Smashed Project, go to: www.smashed.org.nz