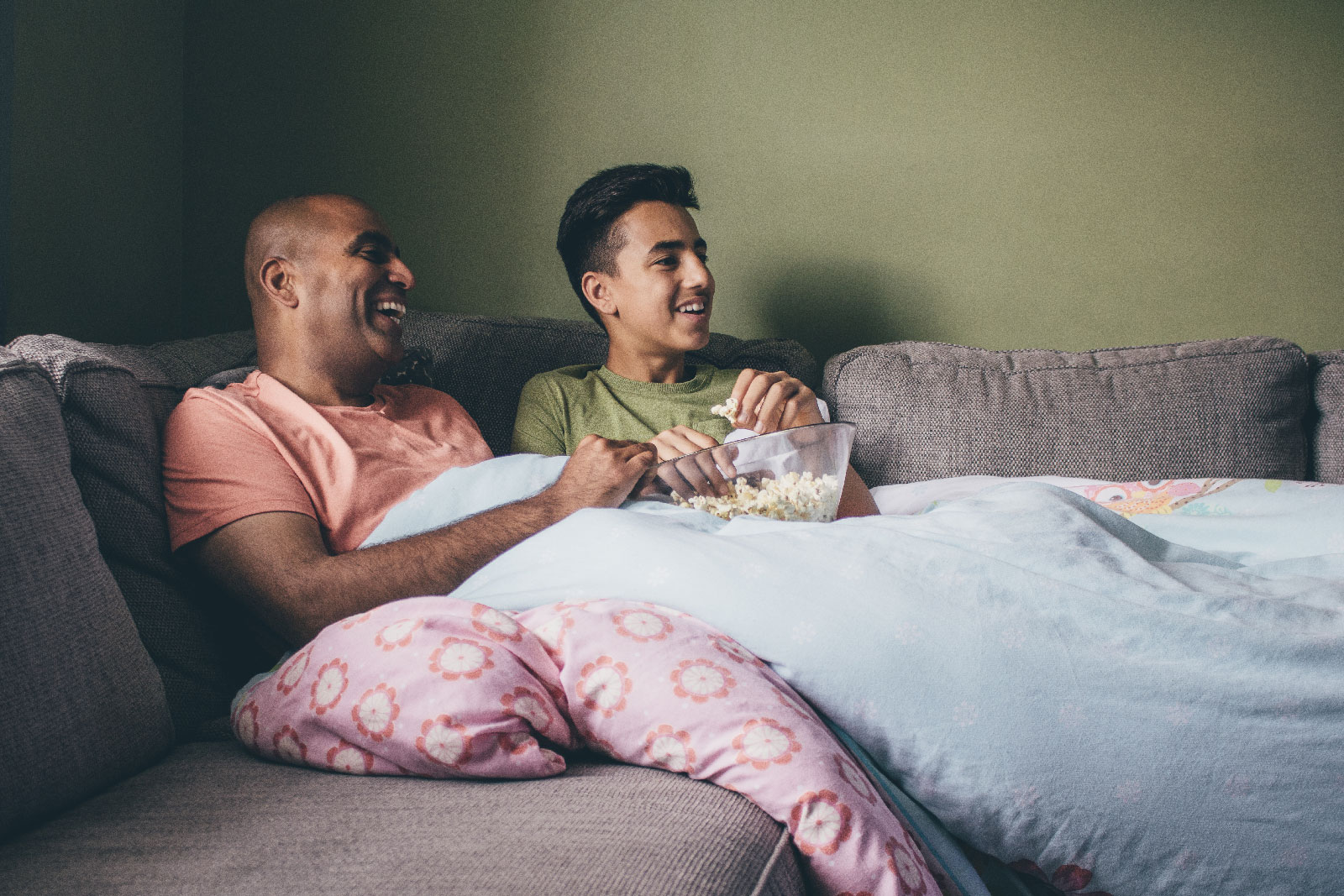 Parents need to take the lead on responsible drinking

Our research shows that parents have the biggest impact on their teenagers’ drinking habits – and it’s vital they take the lead, model better drinking behaviour and regularly talk to their teens about drinking, especially as young Kiwis head into the post-exam holiday season.

Despite being under the legal drinking age, this is a critical group of New Zealanders who we know are drinking alcohol and many parents are falling short when it comes to leading good behaviour and openly discussing rules and expectations.

But while it's great to see a reduction in heavy drinking, especially in that younger age group, we’ve still got a long way to go towards becoming a nation of responsible drinkers. The big issue is why we drink the way we do. We can change that by learning more about standard drinks and how to drink better. Here's to that!