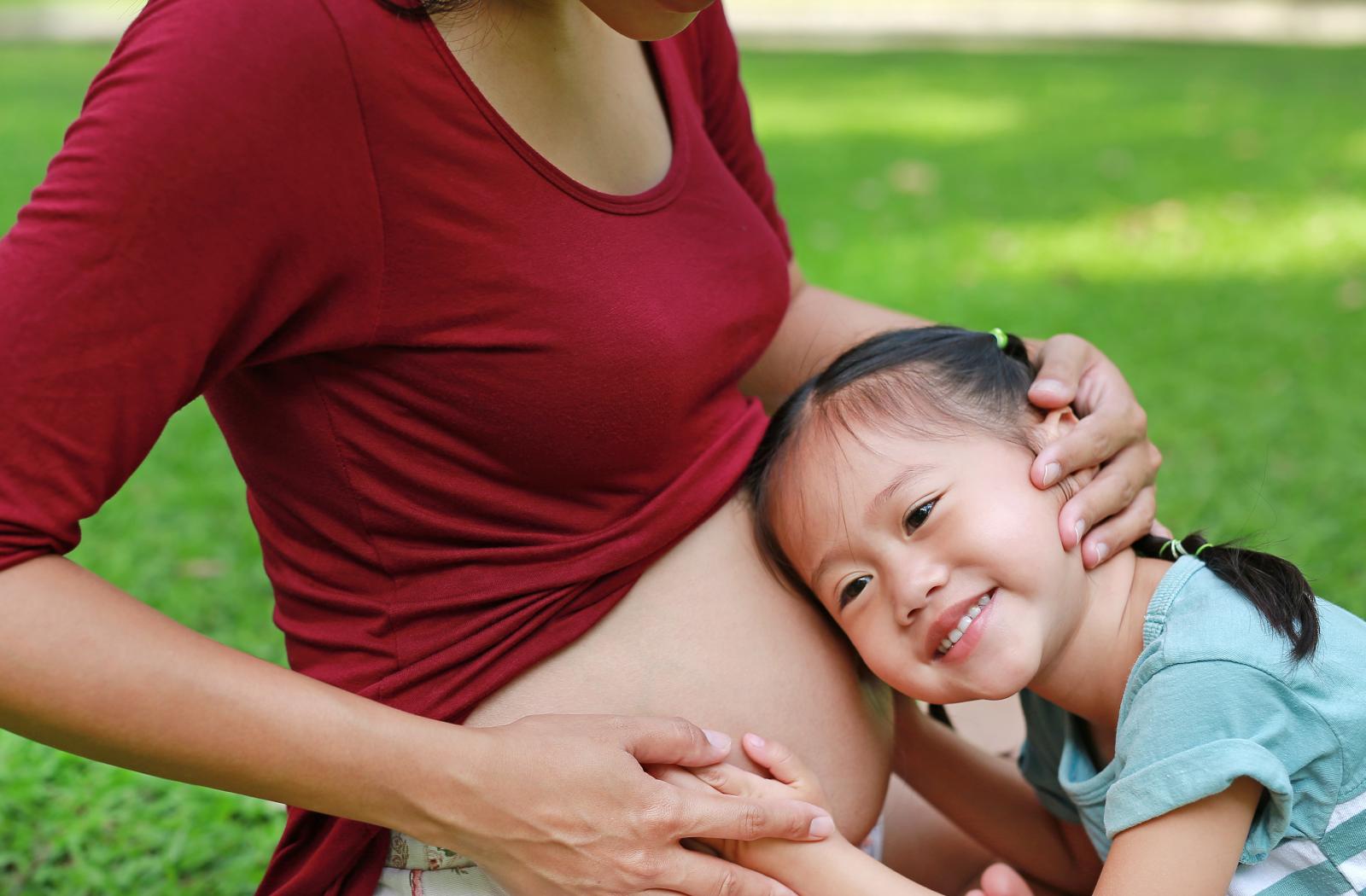 Campaign ups the ante on drinking during pregnancy

A new multi-media campaign aims to send a strong message to pregnant women that alcohol and pregnancy don’t mix.

The campaign – which includes digital media clips along with posters and information cards distributed in liquor outlets – seeks to provide clear advice to pregnant women, regarding alcohol consumption during pregnancy.

“There is no known safe level of alcohol consumption during pregnancy,” says Matt Claridge, spokesman for Cheers, the organisation behind the new campaign.

“We’ve been told by women that many people in their lives, including their partners, friends or parents, have advised them that a little drink here and there is OK, or that different types of alcohol are allowed over others, or that drinking later in the pregnancy is safe. We’re saying, no alcohol means no risk to your baby. That’s the bottom line.”

Drinking alcohol during pregnancy increases the risk of miscarriage, stillbirth or of a baby being born with Fetal Alcohol Spectrum Disorder (FASD) – the term used to describe the range of effects that can occur from alcohol exposure during pregnancy. These effects may include physical, mental, behavioural, and/or learning disabilities with possible lifelong implications. In New Zealand, it is estimated between 600 and 3000 babies are born with FASD every year.

While recent studies have shown most people (84% of respondents surveyed in the Health Promotion Agency’s Attitudes to Drinking in Pregnancy 2016*) know that drinking small amounts of alcohol is not OK, there is still conflicting advice given to women – and males tend to be more relaxed around their attitudes to women abstaining from alcohol during pregnancy.

“Research from government’s Social Policy and Evaluation Unit shows almost 10% of women start drinking again later in pregnancy – but the fact is that alcohol is just as damaging to your baby’s developing brain then as it is early in the pregnancy,” says Mr Claridge.

“It’s pretty clear cut and we want to deliver the message in a way where there’s no room for misinterpretation. Alcohol and pregnancy don’t mix.”

The campaign is a pilot, and will initially run for six weeks online and be instore at 10 Liquor King outlets across New Zealand, from the 1st of June until June 30. To find out more, go to saferpregnancy.nz.