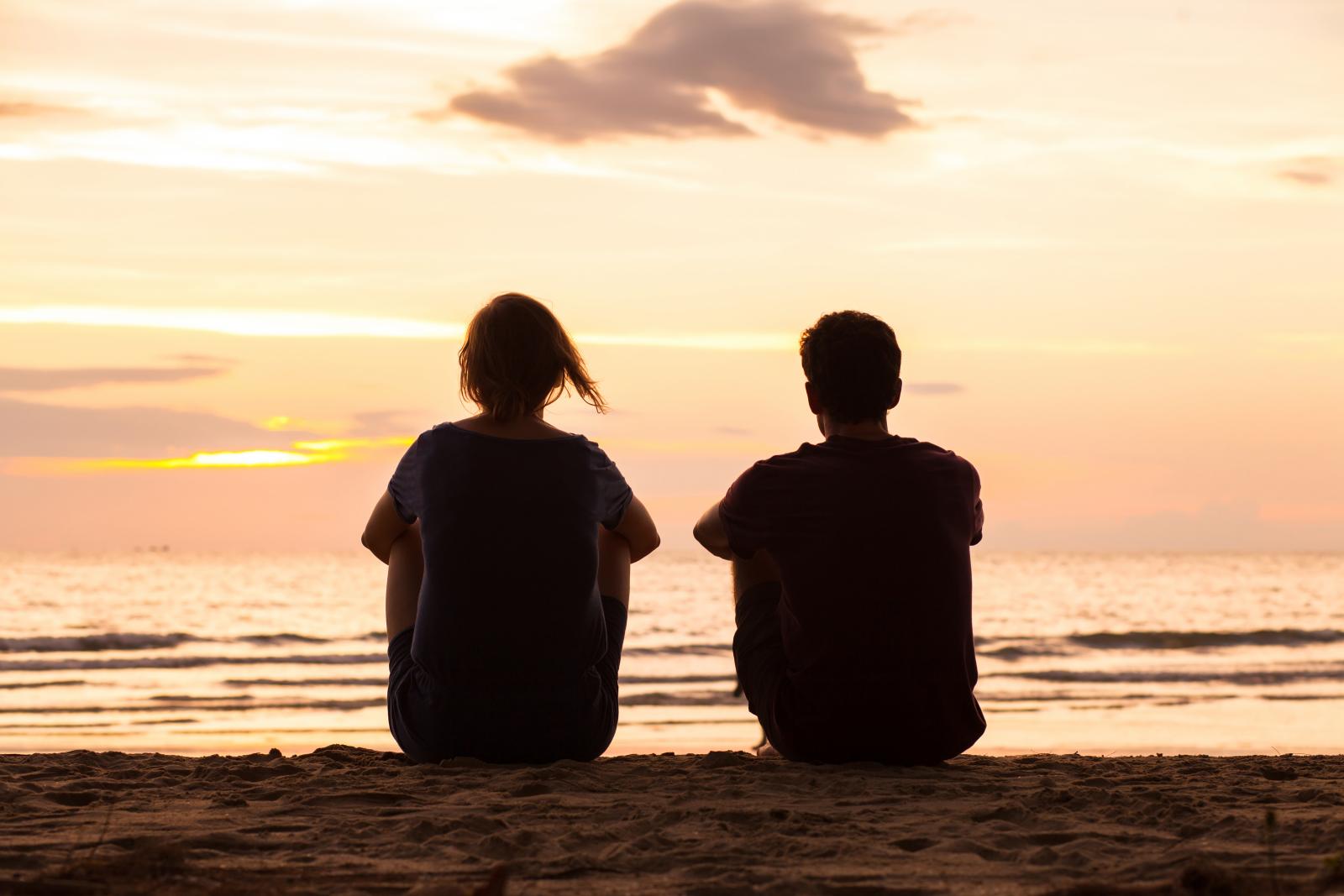 “Oh crap!” you know that feeling when your child catches you out with a question about life, that you just hadn’t anticipated or readied yourself for, not yet anyway. This blog could go anywhere now, but I’ll lead it straight to the point – “can I try your beer, or wine, or whatever it is your drinking?”

Historic drinking values and practices conflict with modern parenting, knowledge and technology. Most parents think they turned out all right, but probably want the best for their kids and will therefore challenge or question how they were parented from time to time. So what about alcohol and how do we have the conversation with our teenager, who probably knows it all anyway?

A few social facts first – by the time you do talk to your teen about drinking, they will likely know all the pros and cons of consuming alcohol. They will already have heard stories at school and potentially been around it with friends. And don’t forget, they will have formed a view on how to drink, based on observing you – mum and dad for the last few years. Yep that’s right, mum and dad are the role models that shape the drinking behaviour of the next generation.

What about some scientific facts – like the human brain is still developing into early 20s, and alcohol at any level of consumption affects this development. Half of all teenagers had a drink in the last 12 months. And the big one… it’s legal to purchase alcohol at age 18 in New Zealand. Which makes the drinking conversation all the more important for parents to have with their teens, so that they are shaping their values and beliefs before being exposed to peers and the likely unsupervised environment they will end up in after secondary school.

My advice, is to start the conversation and don’t ignore it. This isn’t and doesn’t need to be an issue. It’s just simply a fact of life and reality of parenting. However, what does become difficult, for dads especially, is the ability to have this conversation and keep it going. Teenagers want to try, experiment, be cool and push boundaries. Parents sometimes like to tell old ‘war stories’ about university days or road trips etc and that’s just not helpful.

We need to get active in this area, and not risk leaving the formation of attitudes to the social network they move around in. Where possible, delay the initiation of drinking. But if your child is showing an interest, then embrace that as the opportunity for a conversation, because actually the reality is they have already had a drink by now.

Role model drinking in social settings, celebrations and with dinner. Avoid associating drinking with a tough day at work or relief from a stressful situation. Alcohol should be consumed as part of a good time, not a bad time.

I’ll get on to talking about supplying alcohol to your teenager as they venture out to a party soon, along with what to keep in mind if you’re hosting a party for teens. As for now, I suggest being bold and being a parent as you contemplate another of the important conversations you need to have, by considering your own drinking first. Because you can guarantee they’ll pull out a question or statement that reflects their observations of your drinking habits, and that’s a tough corner to back out of.